Drifter’s March was the biggest LARP I’ve ever run with 40 players and 11 cast members portraying NPCs. We’ve gone over an overview, some events that occurred during the game and the kind of effort that went into preparing for it. 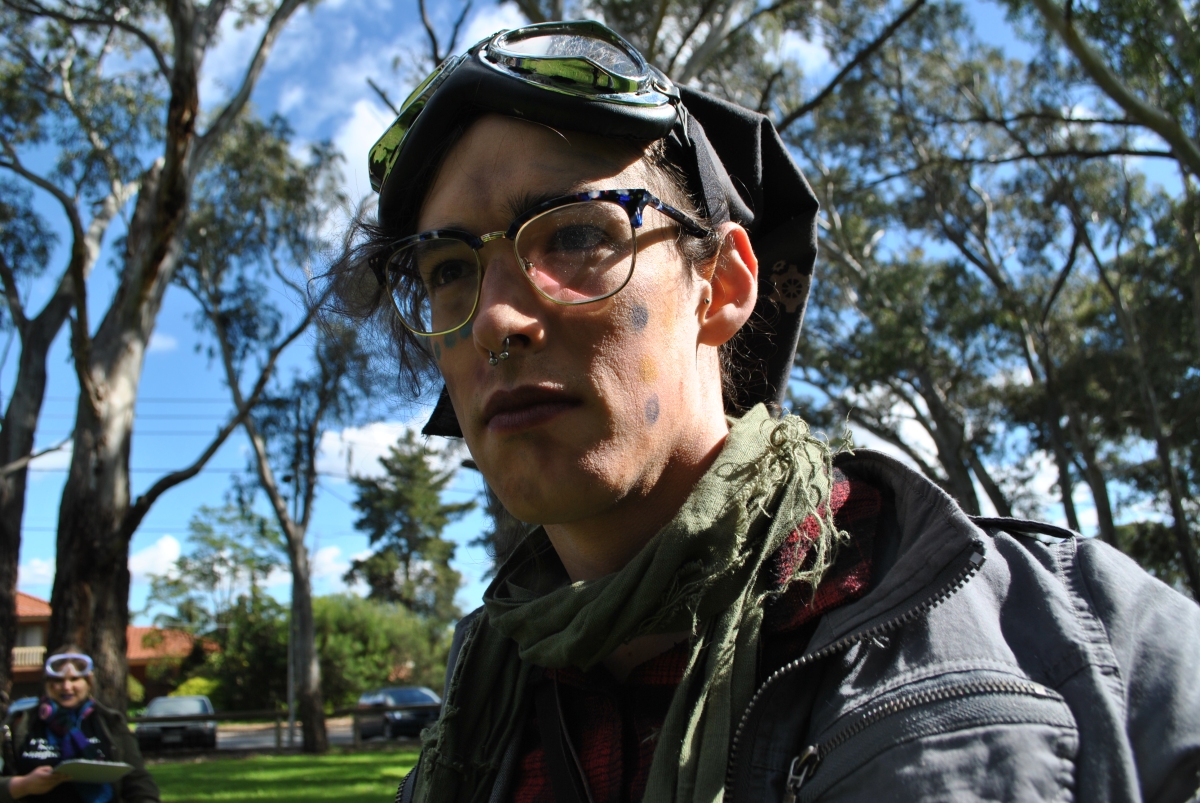 Now I can talk about the various lessons that I learned from the event so that you can learn from the mistakes and successes I’ve made.

So there we are.  I learned twelve big lessons from that event and a whole bunch more besides.