The more complicated the tech, the more it hates LARP. I have a CD player. It’s an old CD player. Other than a few scratched CDs making it repeat itself creepily and unexpectedly, it works. I also have a Bluetooth Speaker with a USB plug. Sometimes it’ll let me switch between the two USBs. It requires a little fiddling around with. It will always eventually play from at least one USB (so long as the sound formats are correct). It’s not as quick, easy and safe to use as the CD player. 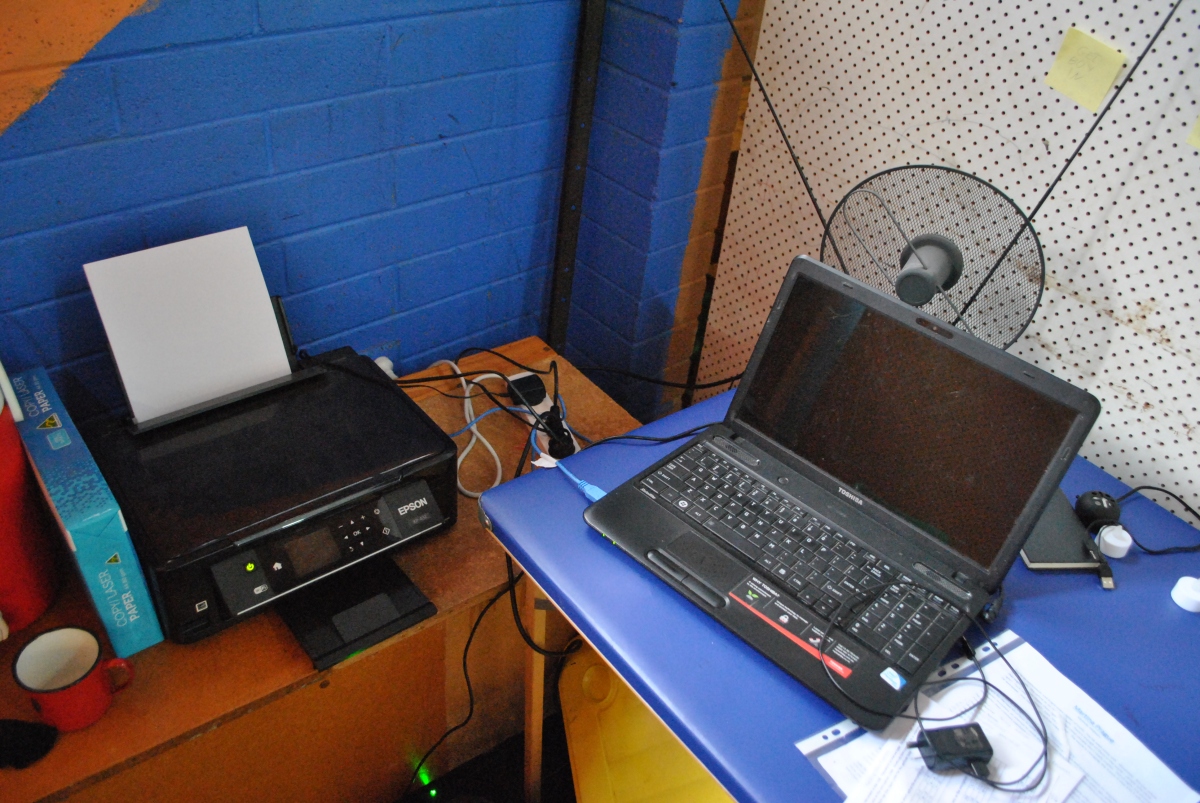 However if I decide to go even higher tech and try to use it through Bluetooth, it can be as snarly at the start as using a USB, but even once you get it running it will occasionally stop even though the mobile phone controlling it sitting on top of it.

So what’s the moral of the story?

So what do you think?  Have you used high-tech solutions in LARP?  How do you make sure it works as intended?  What back up plans have you used?