There’s not much out that that explains the creative process of creating a LARP so I thought I’d step up and explain the processes that I’ve stumbled through for the Multiverse Cycle. Though the mind rarely moves in clear-cut stages, I thought that vaguely grouping them into time-passed semi-linear categories might help people interested in doing it themselves. If you have a very different process, feel free to describe it in the comment box below! 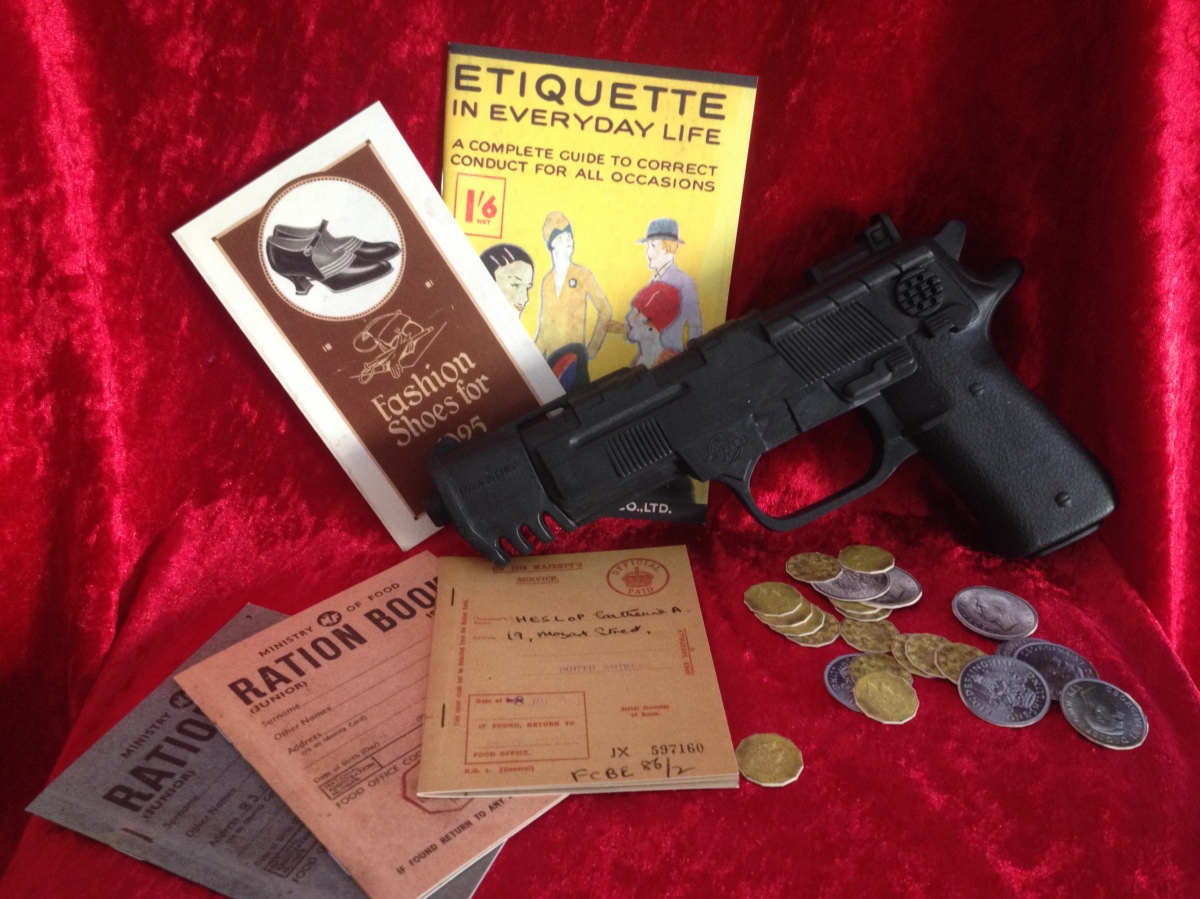 Oftentimes the idea might come from a conversation with your friends, a television series or a roleplaying game idea that you have percolating for a while.  When I had a conversation with my friends about the LARPcraft rules and how we would improve upon them, I never thought I would sit down the following day to write a widely differing character generation system.

Though the first thing I did was sit down to think up rules for a boffer LARP, the truth is that you can’t have rules without setting and vice versa.  A good set of rules suggests the setting, and the setting enhances and works to highlight the rules and make them easier to remember.  The first set of toing and froing I did was the base mechanics – health and faith.  Health did what it usually did (provided the space between life and death for characters) and faith functioned as a sort of mana bar, willpower point, and it powered skills (and thus limited their uses).  I decided that those with high health would have low faith, and vice versa, and aimed to give nearly every race a unique ratio of health to faith.

I created classes where people could pick any skill but had to pick at least one from their core class.  Later I turned these classes into occupations and added a single occupational skill that you couldn’t possess unless that was your core class to help differentiate between them.  Most of these skills were what is known as utility skills that let you do or know something rather than fight better or cast more unique damaging spells.  I wanted few calls, low numbers (swing for one damage) and a pretty simple battlefield scenario since I find it difficult to process too much in a combat.  Plus I’ve always been drawn to utility skills, no matter what the system.

My races were my first port of call for setting and initially were a set of fantasy land races that were mainly based off what sort of racial costuming would be possible and relatively easy to represent.  We had humans, elves, fairies, animalkin, stone elemental-born and gillmen (love me some underwater races).  I’ve never liked really liked dwarves, though I understood that many others did, so I scrapped them, and I’ve never been a fan of the orc teeth prosthetic so I switched them out for the more intellectual gremlin.  Since I looked the look of tieflings, I decided to go with gargoyles rather than tieflings or fairies.

It was about then that I came up with the idea of having each race come from a different world rather than a different country and to have each world sit at a different point on the magically rich vs magically poor and scientifically controlled versus no science scales.  So then I sat down and picked a variety of settings that I thought would be really cool — gothic Victoriana, lost cities of Atlantis, steampunk, wild west, generic fantasyland, post-apocalyptic and modern low level sci-fi (not cyberpunk, cleaner, no interstellar space travel).

Then I paired these settings with the races, testing out different pairings here and there in a few cases for though some pairings were obvious (humans and low level sci fi, gargoyles and gothic Victoriana, animalkin and fantasy land, gillmen and lost cities of Atlantis) others were less so (stone elemental-born and post-apoc, gremlins and steampunk, elves and Wild West).

At this point the elemental-born shifted as I re-read Dystopia Rising and came up with something entirely different.  The metallic etchings remained, the potential for metal limbs, but the people themselves became augmented humans who had managed to colonise an alien world.  The elves soon started to make sense for the Wild West when I gave them a more mecurial mind-set.  I only really accepted gremlins and steampunk after a conversation with my husband where he urged me to go for it.

Looking over my worlds, I realised that there was too much similarity between gothic Victoriana, the Wild West and Steampunk, so updated gothic Victoriana to dystopian 1930s – 1950s while keeping the gothic vibes through the existence of plagues, ancient ritual and festering nobility that remained in certain areas.

I kept heading back to Google, typing in new search terms each times, finding LARP documents, reading those LARP documents and copying across any abilities, ideas or even logistical information that I thought might be useful at some point in the game.  I’d dump it in the right spot, move along, then come back to it later on to see if it was a worthwhile addition and if so to alter it to my needs.

I read far and wide, from Nordic to American Jeepform to boffer to parlour and back again.  I found myself re-reading articles I’d read from years ago — recognising occasional comments a younger me had placed there.  I absorbed as much as I could, learned from the masters about what worked and what didn’t, and also took a look at what *I* would find fun.

I found that most skill-heavy LARPs favoured combat skills and powers, whereas I would favour anything else.  It appears to make a more easy-to-balance game.  Just include a variety of different scenarios to ensure each skill remains usable.  Naturally this remains to be seen as I haven’t playtested the boffer rules yet.

The Play Is The Thing

In the next article I’ll discuss how I took all of this and then further refined it through a long consideration of what I wanted to run, how I wanted it to work and what the needs of my existing player base would be.  After all, I’d just finished the Dark Before Dawn campaign and was midway through a six session Paradise Island campaign and I didn’t want to ditch them for a campaign that ran very differently.  Stay tuned to find out what I did and where it went from here in Part 1, Part 2 and Part 3 of the design principle series.

2 thoughts on “An Overview of Creating a LARP”