It’s always good to find out the best ways to get involved and help everyone have a fun time. So I’ve listed out some handy tips on building a better community by being a better player. 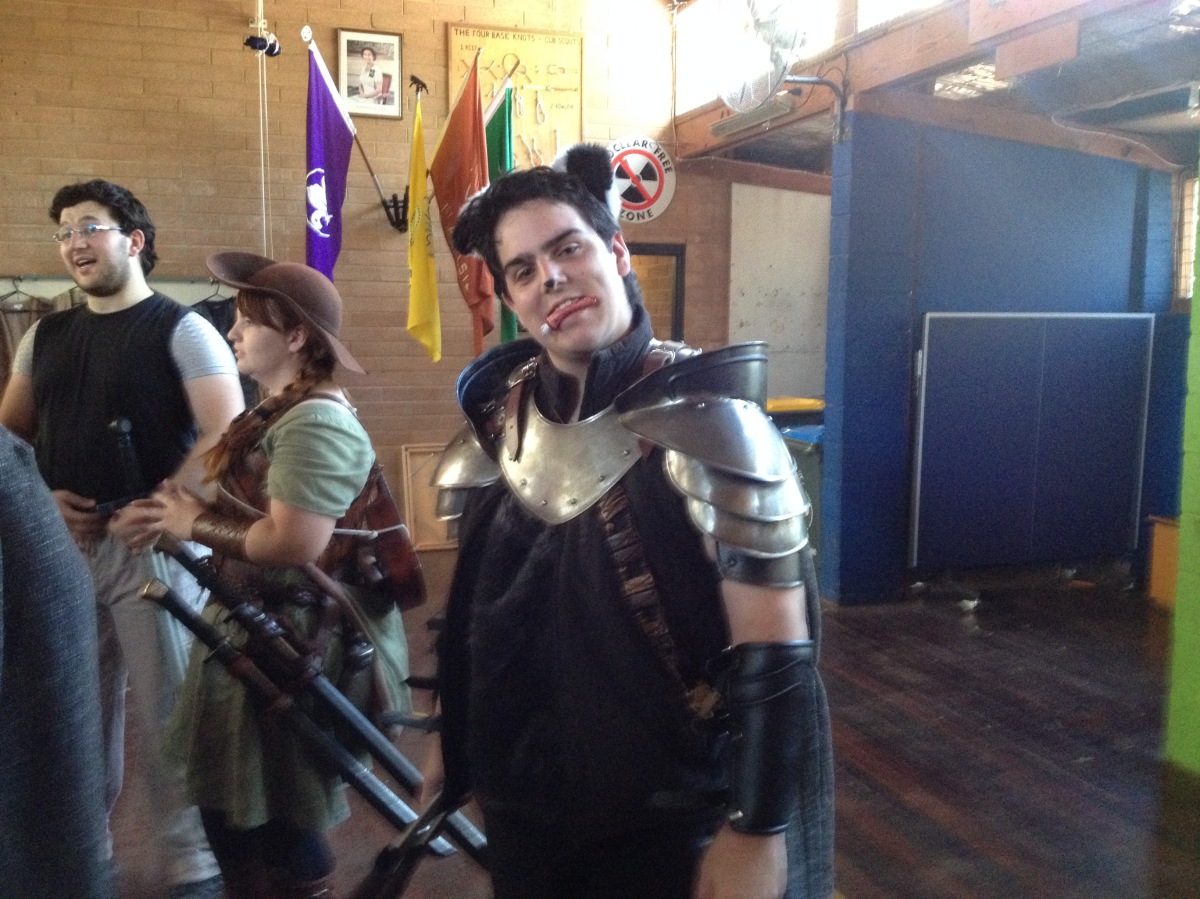 These tips focus on out-of-character behaviours that can make the overall game a better experience for all involved. Naturally there are ways to improve your portrayal of character, ability to engage with plot and skill at creating captivating characters, but that’ll be the focus of future articles. For now let’s look at creating a great game environment for all involved.

And without further ado, here is the list of tips:

I hope that helps!

Stay tuned for the next article on the subject: 13 MORE Tips on Being A Better LARP Player.